Written By: Eric Powell (and one other contributor) 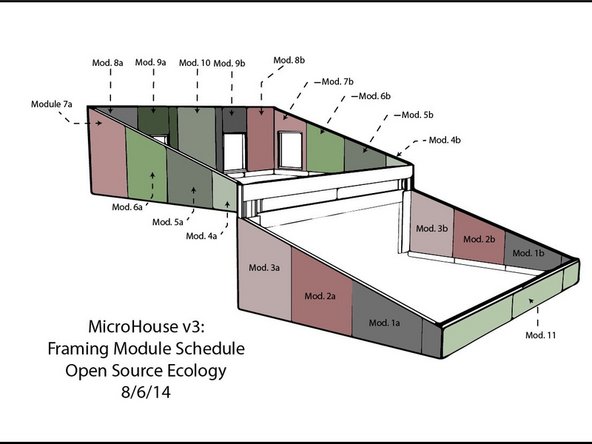 This guide is not managed by the site's staff.

This is the how-to for the modules of the 2nd floor. Starting from the south, they are labeled 4-9 with an "a" and "b" distinction referencing their location on either west or east respectively.