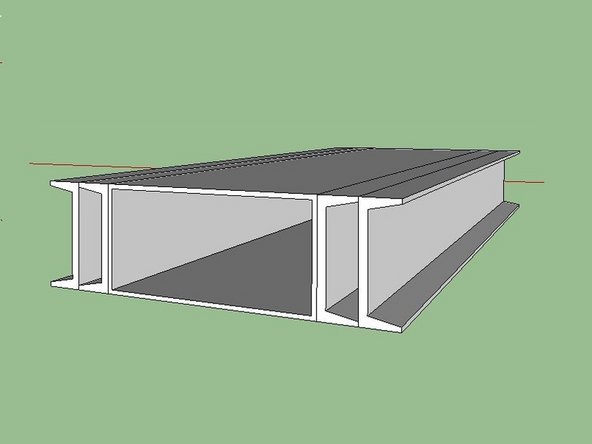 This guide is not managed by the site's staff.